We have a frequent visitor to Estacion Biologica these days. He is a variegated squirrel (Sciurus variegatoides), a common species in the area. He is not yet mature, but he is reaching maturity rapidly. The variegated squirrel is among the most abundant and visible of wildlife species in the Pacific region of Nicaragua. Our variety in Laguna de Apoyo usually has a black back, sometimes dark or even light brown. The undersides and sides are white in our animals, although in other places, they might be red or dark. 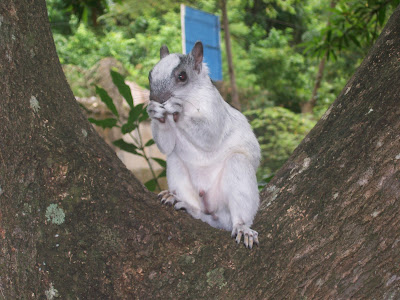 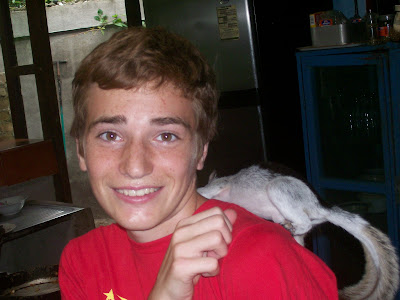 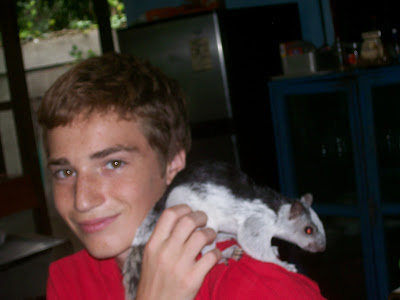 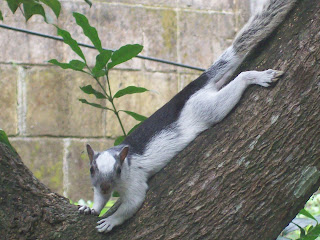 ﻿The little guy has taken to some of the staff, especially to Wyatt. Please come by and visit us and play with our new friend!

The facilities of the Biological Research Station have just expanded! Our historic headquarters (and home to the program director Jeffrey McCrary) have been embroiled in a legal dispute four years, but as of last week, custody of the contested property was awarded to us again. We encountered the buildings in incredible disrepair. Roofs were falling, broken doors, leaking gutters, toilets out of service, piles of trash and mold throughout the building! 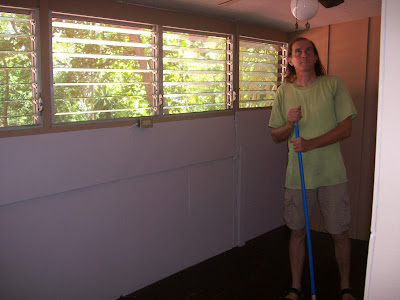 Jeffrey takes a broom to an upstairs room. The squatters from The Peace Project had left the Biological Research Station in terrible disarray. 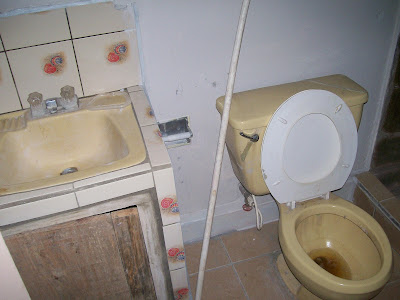 This toilet did not flush, but that did not deter the caretakers who were inhabiting the building from using it!﻿ 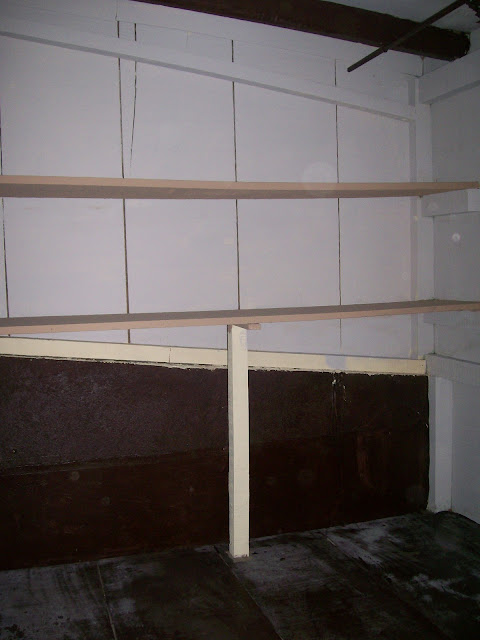 Mildew coats the floors in this room! Cleaning up after an illegal invasion by people calling themselves The Peace Project. What a name for squatters!


Perhaps the worst of all aspects of what we encountered was a 10-meter antenna placed on the roof, without adequate security. Whoever placed this antenna was asking for the death of someone! We had to hire professionals to take it down while tied to nearby trees. 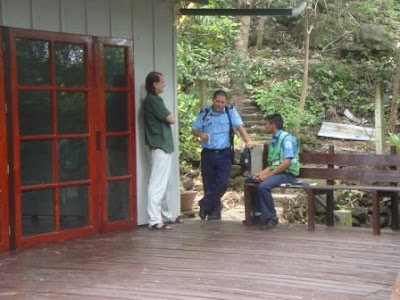 Jeffrey conversing with the local police. The occupants of the property, claiming to operate as The Peace Project Nicaragua, resisted leaving, even after receiving a judicial order and two visits by the police, but eventually, they got the message and departed. They removed all their possessions and piled them into a neighboring yard: 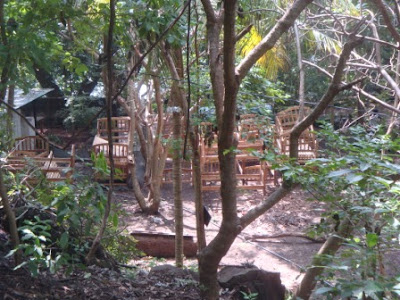 The caretakers of the squatters operating as The Peace Project Nicaragua eventually removed all their possessions and piled them into a neighboring yard.

We are grateful to all of you who have supported us in the conflict during the past two years (read here for more). We no longer work with former colleagues Kenneth R. McKaye and Eric P. van den Berghe!

We are slowly preparing the property for use, with anticipated grand re-opening in several days. Please watch for coming announcements! And please visit us.
Publicado por Laguna de Apoyo en 3:56 PM No comments: